The Greek Revolution through American Eyes - A Modified Exhibit and Doxology 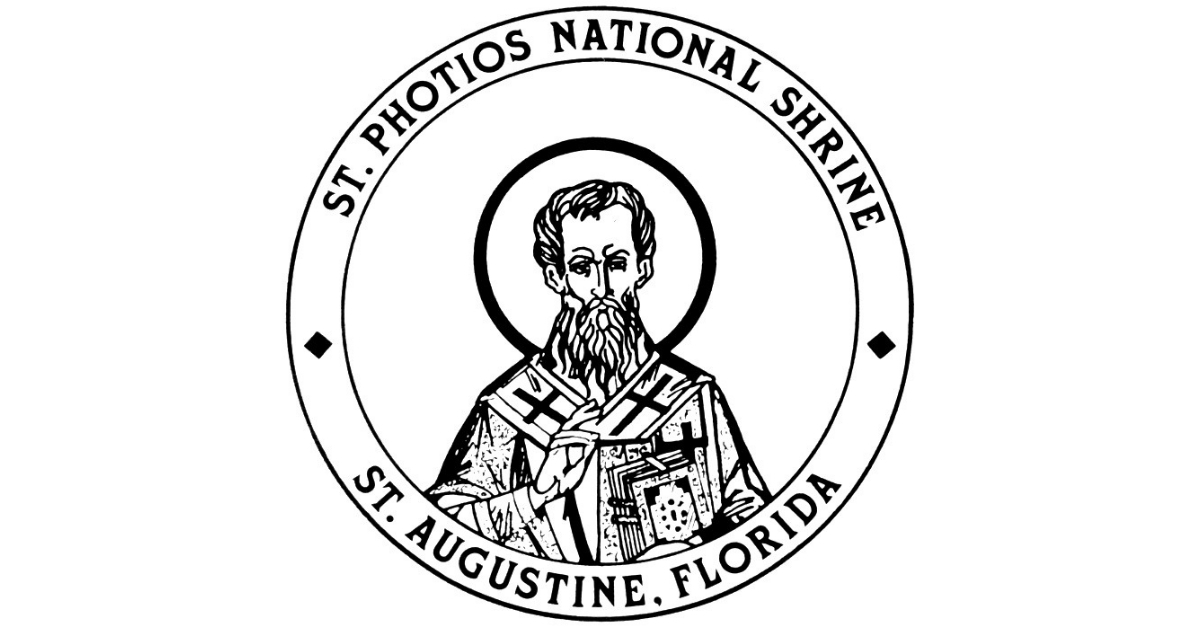 Open to all at the St. Photios Greek Orthodox National Shrine. The Doxology and Opening Ceremonies will be livestreamed on March 25 at 12:30 PM EST on  the St. Photios Facebook page: https://www.facebook.com/SaintPhotios

A physical Traveling Exhibition that commemorates the 200th anniversary of the start of the Greek Revolution in 1821, created in partnership between the Maliotis Cultural Center and the Dean C. and Zoë S. Pappas Interdisciplinary Center for Hellenic Studies of Stockton University in New Jersey, and hosted by the St. Photios Greek Orthodox National Shrine.

This modified physical exhibit is made up of ten-panel displays with information researched by sixteen contributing scholars from the US and Greece.

1)Freedom or Death: Greece in the Age of Revolutions

3)Greek Fever: American Philhellenes and the Birth of International Humanitarianism, and

The exhibition serves as a dual-lens, allowing viewers to see the Greek revolutionary events and their significance through the writings and actions of Americans who supported and fought in the war.

It also allows viewers to consider the formation of U.S. identity in the first fifty years of the nation’s existence, as foreign policy was taking shape and slavery was leading the country to its own war.

In conjunction with this exhibit, the St. Photios National Shrine will premiere a unique video documentary, produced specifically for this occasion, showcasing Philhellenes who aided in the Greek Revolution of 1821. The film will open on the St. Photios Greek Orthodox National Shrine’s social media outlets on March 25, 2021; and, will also be played continuously at the Shrine’s exhibit in honor of the 200th anniversary of the Greek War for Independence, housed in St. Augustine, Florida,