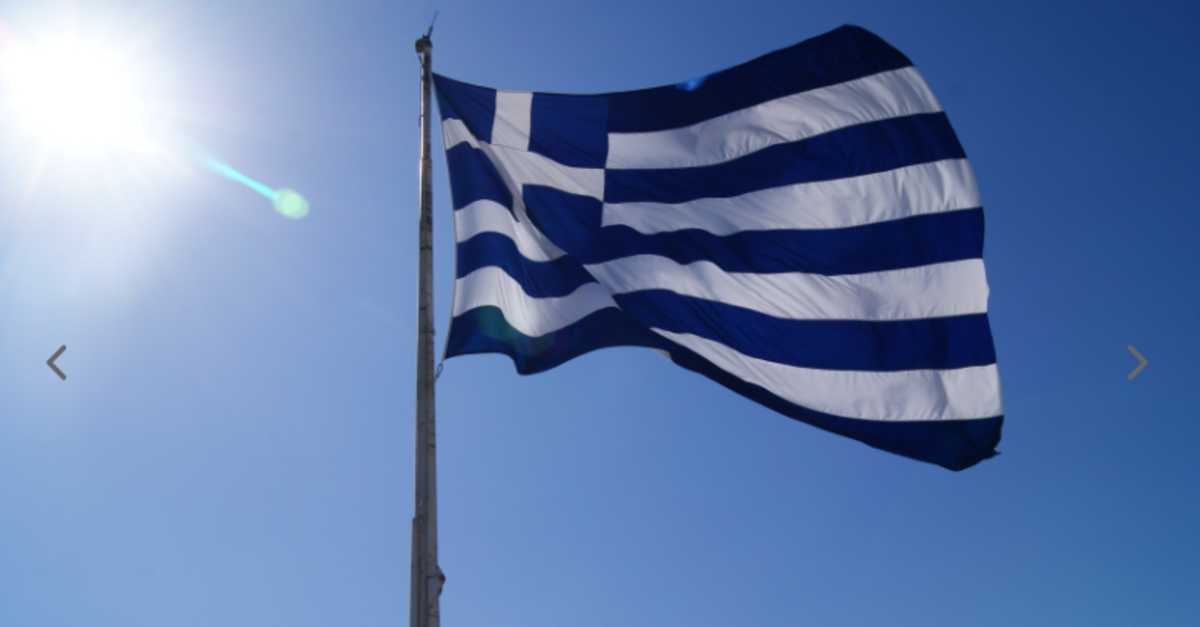 Flown at the Acropolis In Observance of Greece’s Bicentennial Independence

What:  Presentation of a large Greek flag to Gov. Spencer Cox and the citizens of Utah from H.E. the President of the Hellenic Republic of Greece and from Utah’s Greek Orthodox Church community to commemorate the bicentennial of the independence of Greece ending 400 years of Turkish rule on March 25,1821.  Note: The unique flag gift was flown atop the flagpole at the Sacred Rock of the Acropolis in Athens, Greece, earlier this year.)

How II: The lawns at the Holy Trinity Cathedral and at Prophet Elias Greek Orthodox Church at 5353 So. Highland Drive, will showcase 200 small flags in observance of the historic day throughout the week of March 25.

How III:  Homes and businesses of Utah Greeks will display Greek flags throughout the week to commemorate the historic day.

Why:  The flag presentation to the citizens of Utah and proclamation signing by the governor are part of a week-long observance by Utah’s Greek community of the bicentennial of Greece’s independence and will pay tribute to early Greek immigrants who set roots in Utah in the late 1800s and early 1900s.