Dept. of Greek Ed: The 200th Year Anniversary of the Greek Revolution 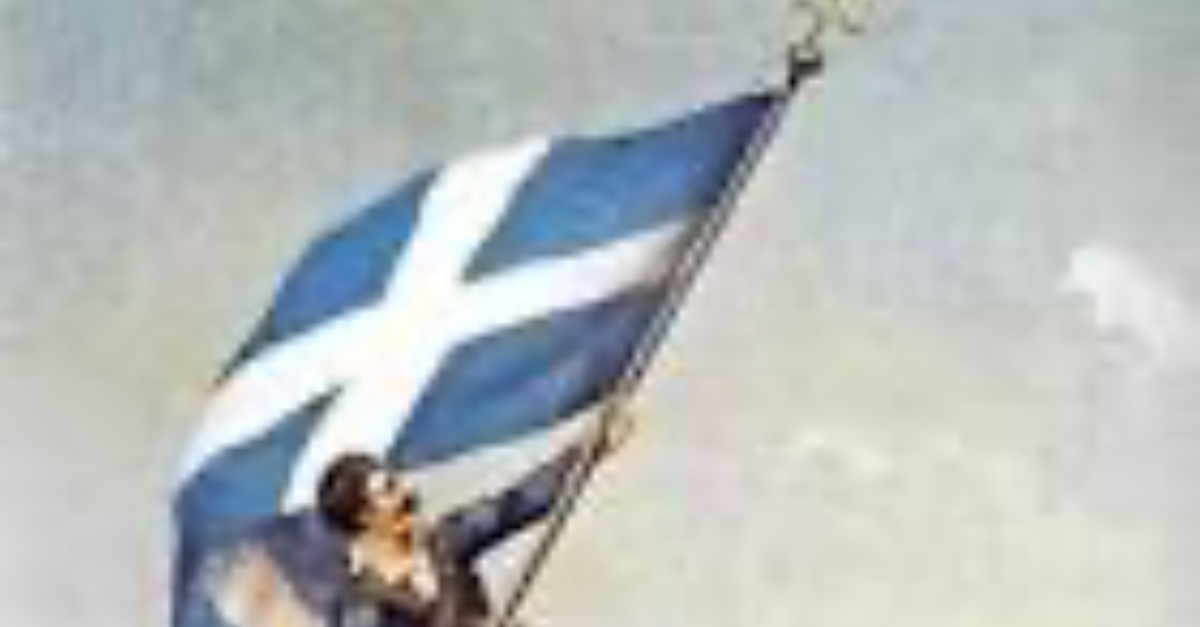 His Eminence Archbishop Elpidophoros of America and the Greek Orthodox Archdiocese of America Office of Greek Education cordially invite you to a virtual celebration and cultural event, specially dedicated to the “The 200 th Year Anniversary of the Greek Revolution”

Lecture by Prof. Maria Efthymiou: Great Sections of the Revolution of 1821

The lecture will be followed by presentations from the students of the Greek Day and Afternoon Schools of the Greek Orthodox Archdiocese of America.

She was born in Larissa in 1955. She studied at the Department of History and Archaeology of the National & Kapodistrian University of Athens and at the University of Sorbonne in Paris. She has been taught seven foreign languages.

Since 1981, she has been a member of the teaching and research staff of the University of Athens. She has represented Greece in various History Committees of the European Union. Also, she has participated in the Mathesis project of the Crete University Press, with six sections on Greek and World History.

During the 2006-2017 decade, she taught World and Greek History to tens of thousands of people belonging to the general public – for free, on an evening basis – around Greece (in municipalities, libraries, schools, cultural centers, prisons and drug rehabilitation centers), for a total of approximately 2,300 hours.

She has written and edited six History books, and has published about seventy studies, scientific contributions and articles. The daily press has occasionally hosted interventions and opinion articles of hers on academic and social issues.

In 2013 she received the Vassilis Xanthopoulos – Stefanos Pneumatikos Award for Excellence in Academic Teaching.