The Threshold of Democracy: Athens in 403BCE – Exploring Ancient Greece Through Role-play 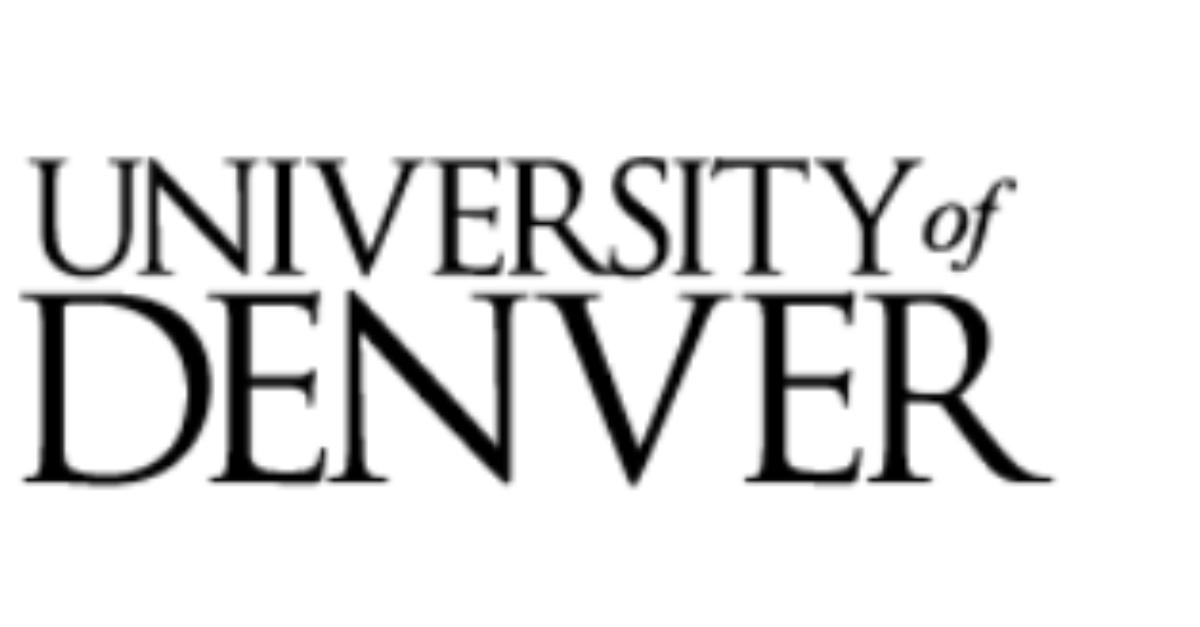 Courses in Commemoration of 200 Years of Greek Independence

Description: In the course, we will explore the realities of Athenian democracy via a detailed role emersion game. Everyone will be given a role to play, participate in the Assembly, and collectively we will learn why history unfolded in the ways so particular to Greece. The Threshold of Democracy: Athens in 403 BCE recreates the intellectual and political dynamics of one of the most formative periods in Western history. After nearly three decades of war, Sparta has crushed democratic Athens, destroyed its warships and great walls, and installed a brutal regime, the “Thirty Tyrants.” Their bloody excesses led to a brief civil war and, as the game begins, the tyrants have been expelled and democracy restored. But questions remain. Is direct democracy, as Pericles conceived of it, an effective mode of governance? If so, why did Athens lose the Peloponnesian War to anti-democratic Sparta? Should Athens retain a political system in which all decisions are made through open debate by an assembly of six thousand citizens? Should leaders and magistrates continue to be chosen by random lottery? Should citizenship be broadened to include slaves who fought for the democracy and foreign-born metics who paid taxes in its support? Should Athens rebuild its defensive walls and warships and again extract tribute from city-states throughout the eastern Mediterranean? Or should Athenian citizens listen to the critics, to the followers of Socrates, who advocate a governing elite chosen for its intellectual merit and philosophical disposition?